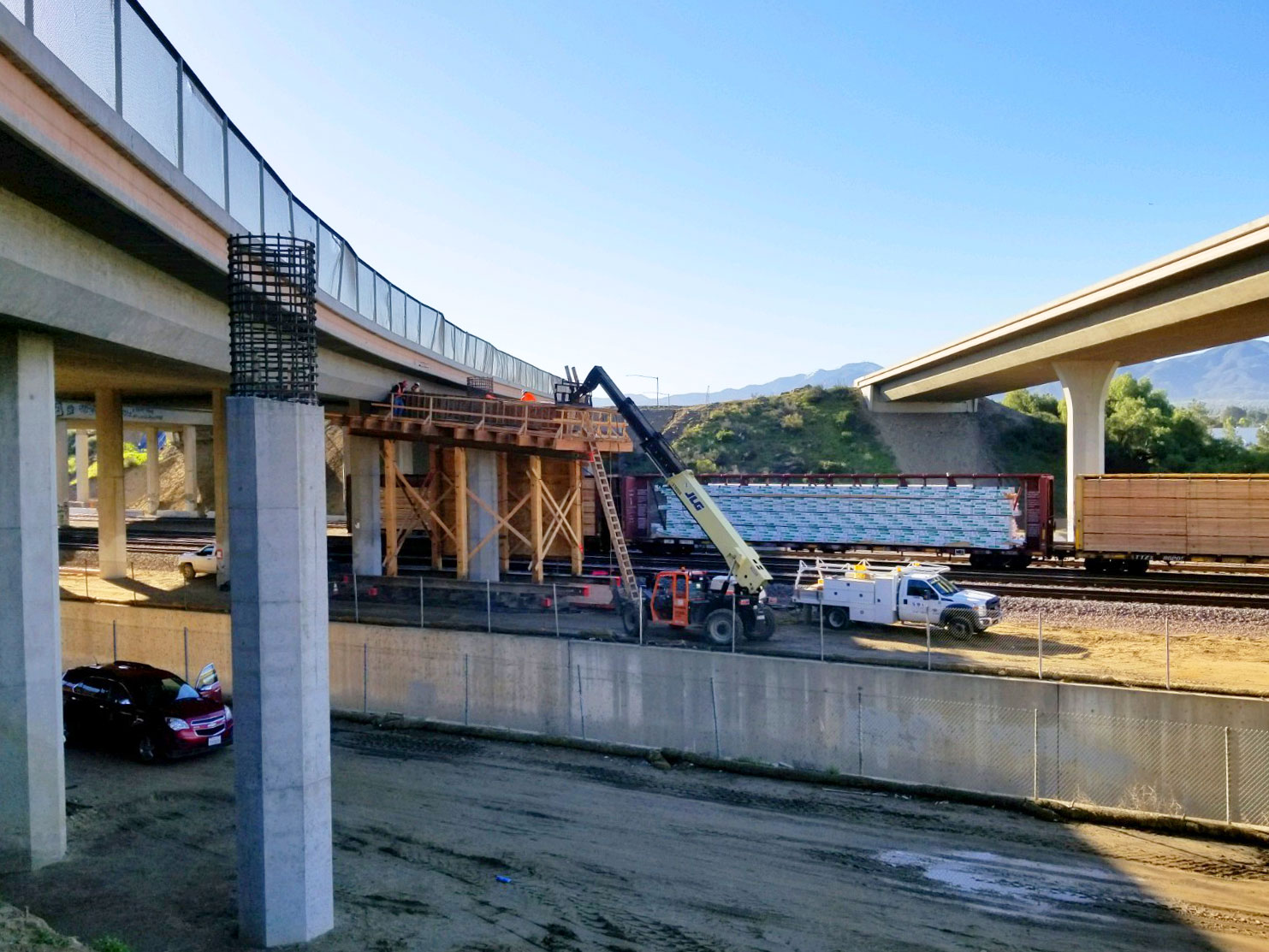 RCTC’s 15 Express Lanes opened a year ago in April, providing another transportation choice for drivers in Jurupa Valley, Eastvale, Norco and Corona. While on the surface the project may have appeared to focus on concrete, cones, and construction crews, this infrastructure investment also featured significant land conservation efforts.

One of the project’s challenges was working near the environmentally sensitive Santa Ana River, which runs beneath Interstate 15 in Norco. Teeming with birds, fish, and other MSHCP-protected species, the MSHCP required the project team to take special steps to minimize impacts to the Santa Ana River:

Notably, the team sank their teeth into the challenge of moving an extensive colony of bats, which roosted in tight bridge crevices. Although bats are not protected by the MSHCP, they are ecologically important for the area, as they control mosquitos and other insects. Great care was taken to relocate the bat colony and provide temporary homes referred to as “bat condos” in a specially built bridge area. The condos were free from noise, workers, and nighttime work lights.

In addition, the design-build team used a creative approach to mitigate effects on the riverbed during widening of the Santa Ana River bridge. A total of 55 massive bridge girders, each measuring 177 feet long and weighing 132 tons, were fabricated off-site, transported to the bridge, and lowered in place using special cranes. This allowed the contractor to reduce time spent in the riverbed among sensitive habitats. 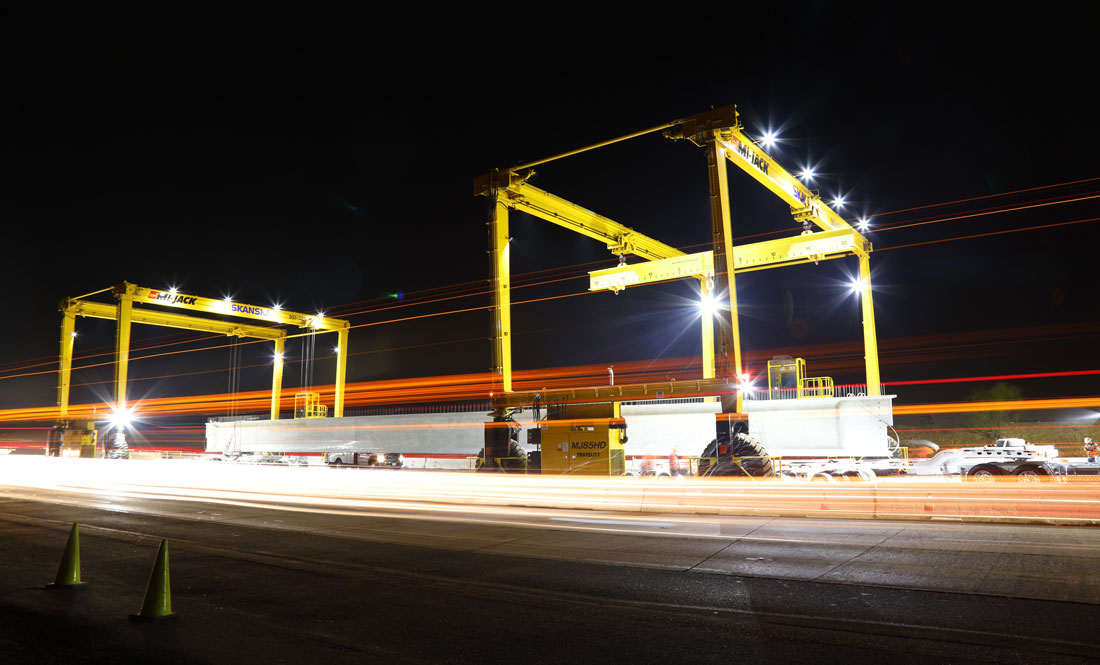 These efforts reflect RCTC’s environmental stewardship and showcase how transportation projects can be delivered while conserving habitat for the 146 plant and animal species listed in the MSHCP.