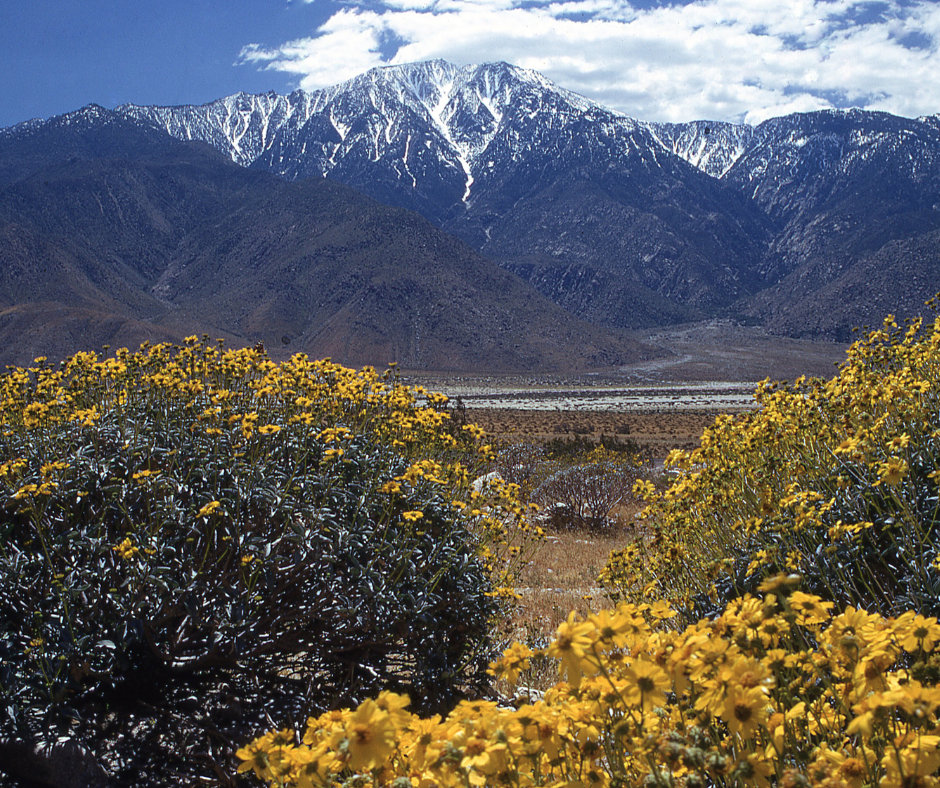 The City of Beaumont is named after the French word for “Beautiful Mountain”. No wonder, the City has a front row seat to Mount San Jacinto with Instagram-worthy snowcapped peaks during the winter months.

Beaumont is located at the summit of the San Gorgonio Pass between Banning and the Riverside County Badlands. Over the past two decades, the city has consistently ranked as one of the fastest growing cities in California and, in some rankings, among the fastest growing in the United States. In 2000, Beaumont only had 11,000 residents – a number that ballooned to more than 48,000 in the 2020 Census.

Although the city has grown significantly, it is mindful of the conservation lands it must protect through the MSHCP. As MSHCP permittee, Beaumont has worked closely with the RCA to ensure it fulfills its conservation responsibilities. From the MSHCP inception to 2020, there are 8,123 acres of Additional Reserve Lands conserved within the city limits. 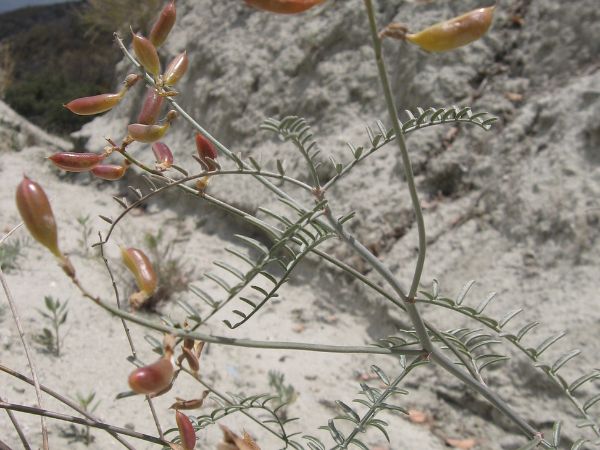 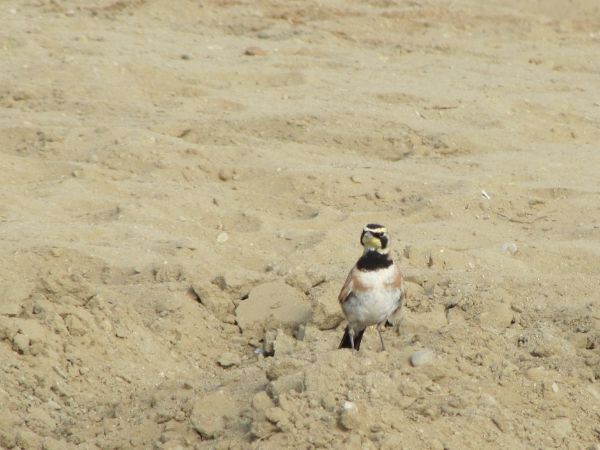 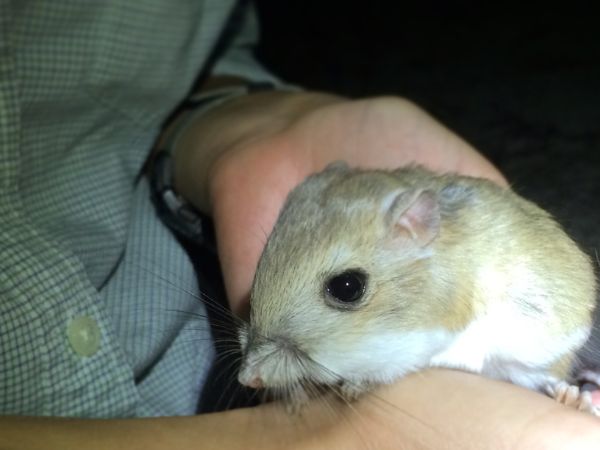 Beaumont is home to many MSHCP covered species. Plants include the Jaeger’s milk-vetch; animals are the western spadefoot toad, California horned lark, and the Stephens’ kangaroo rat.