The RCA Goes to Washington

If the least Bell’s vireo could fly to Washington, D.C. to ask federal officials to help protect its habitat in southern California, it would take flight. Fortunately for this endangered bird and other protected native plant and animal species in western Riverside County, they have an ally to do the heavy lifting: the RCA!

In late October, RCA staff met with federal officials in the nation’s capital to share progress towards land conservation goals and to reinforce the strong partnerships needed to meet the goals of the western Riverside County MSHCP.

One of the largest such plans in the United States, the MSHCP is establishing a 500,000-acre habitat reserve for 146 native species, of which 34 are endangered or threatened. At the same time, the MSHCP streamlines environmental permitting for needed infrastructure like transportation and housing projects. This allows development to occur with greater efficiency, certainty, and cost savings while supporting the local economy. 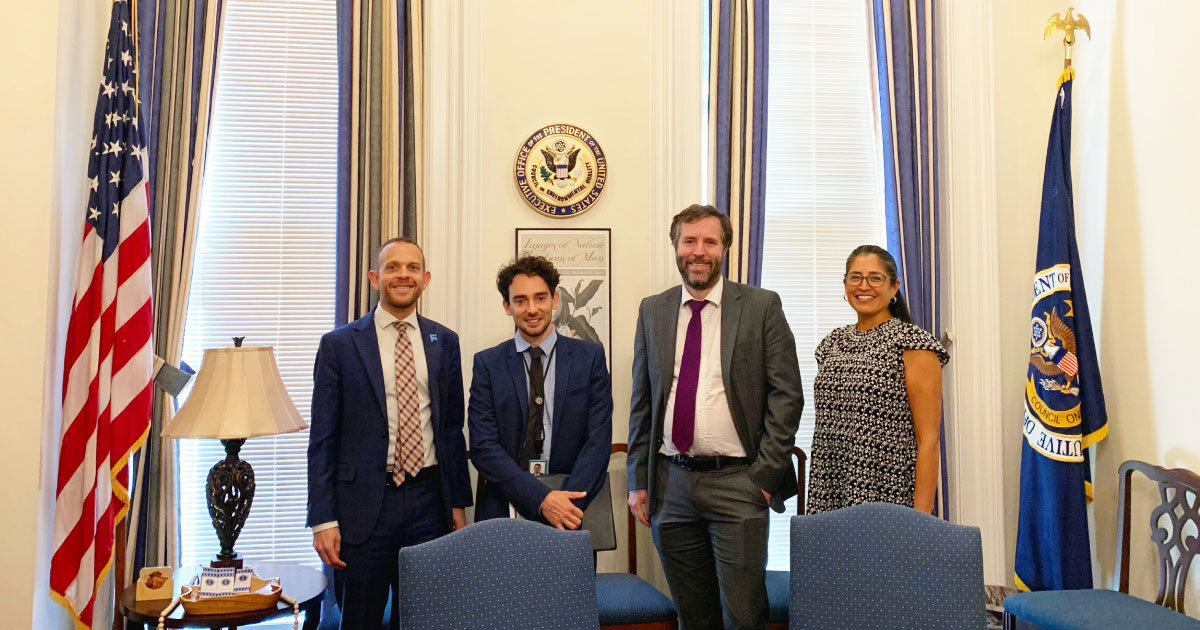 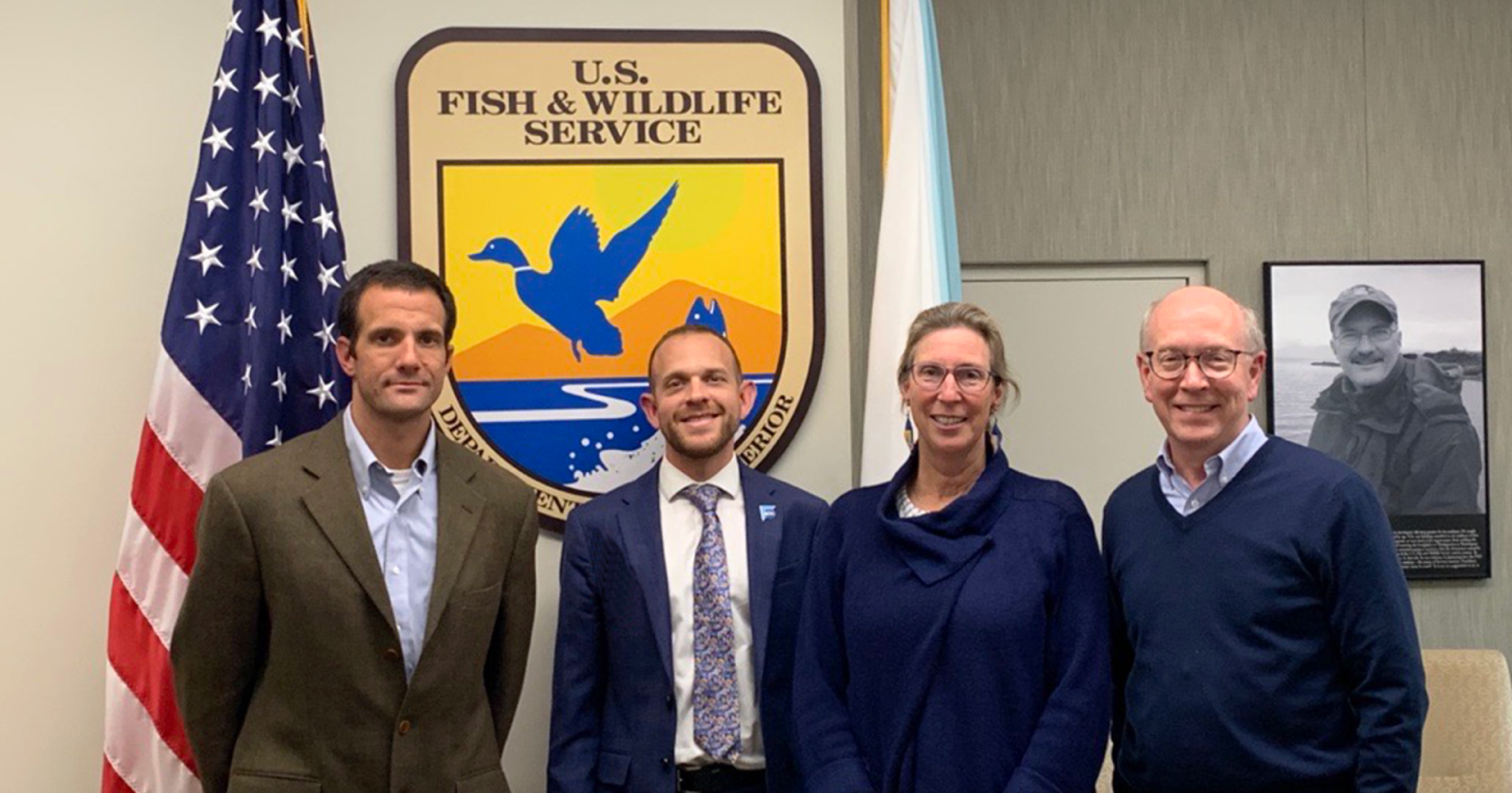 Staff also reminded Jacob Glass of the Office of Management and Budget and the White House Council on Environmental Quality that the MSHCP is a ready-to-go conduit to support environmental initiatives like America the Beautiful and 30×30 California. Staff explained that the MSHCP can help fight climate change, protect diverse species and habitats, promote public health causes, and increase access to open lands for underserved communities.