Mountain Lions on the Move 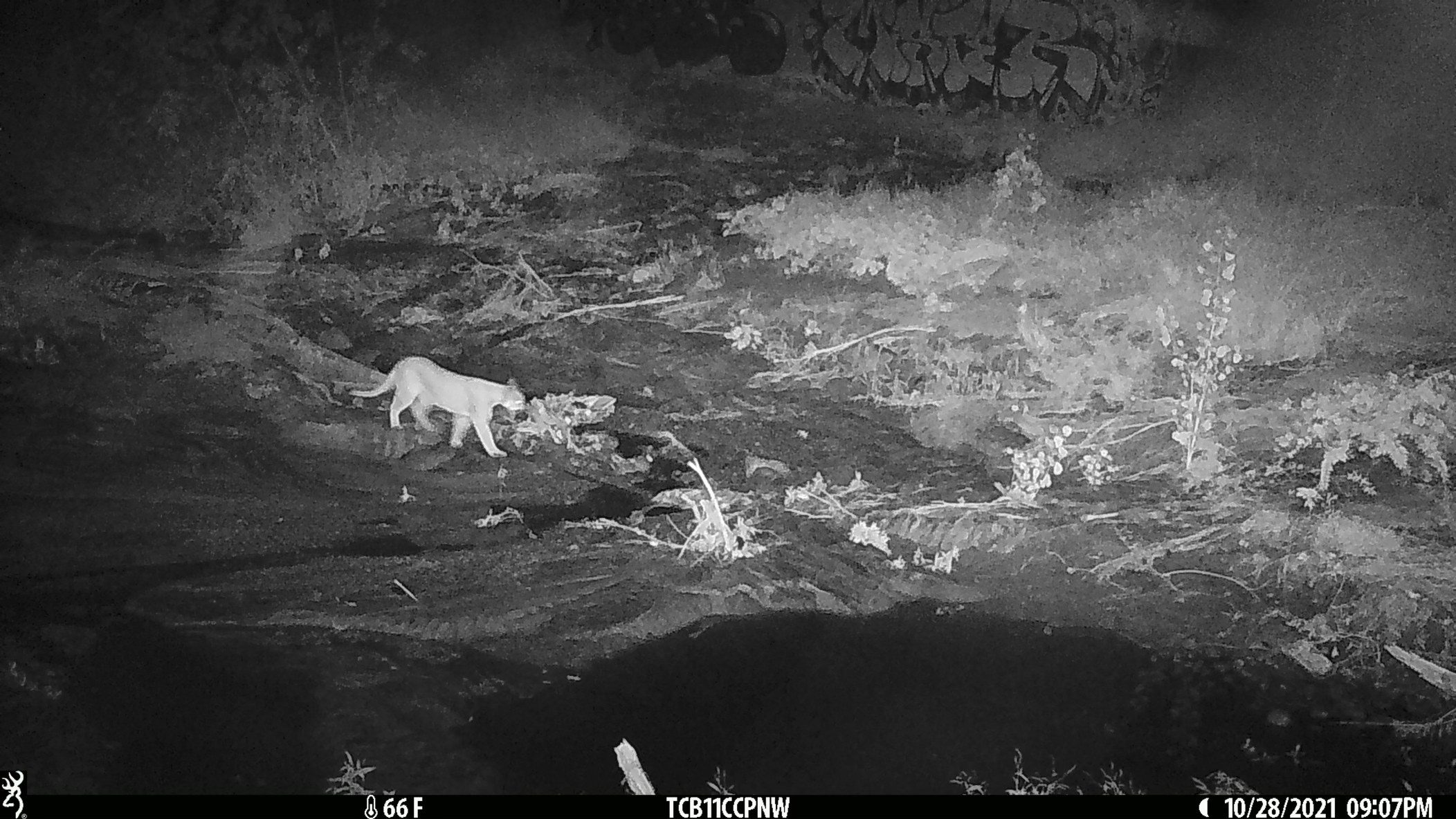 Why did the Mountain Lion cross Interstate 15? To get to the other side! And that’s exactly what is happening in Temecula. Biologists confirmed the west to east movement of Mountain Lions across I-15 at the Temecula Creek Undercrossing, just south of Temecula Parkway. The news comes on the heels of reports that inbreeding among Mountain Lions in southern California could threaten their survival and lead to species’ extinction.

A UC Davis report found that 299 Mountain Lions were killed on California roadways between 2015 and 2018. The numbers represent only reported collisions. The number is likely much higher and speaks to the need to continue investing in wildlife crossings. Wildlife crossings and fencing, such as the one being constructed in Temecula by Caltrans, will offer Mountain Lions greater opportunity to roam to find mates. This will allow for diversification of the gene pool. 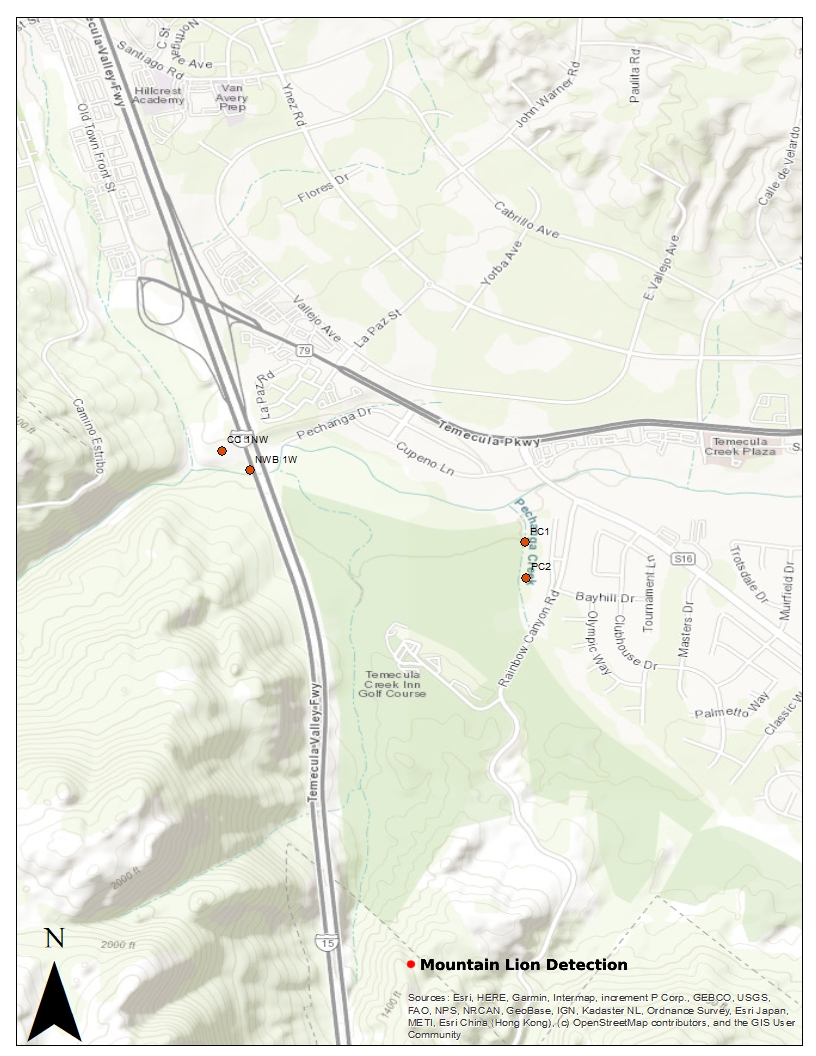 Efforts are still ongoing. Caltrans is installing wildlife fencing on both sides of the I-15 from Temecula Creek south to the San Diego County Line while on the State Route 60 a large wildlife crossing was built as part of RCTC’s Route 60 Truck Lanes Project.

As an essential predator in western Riverside County and one of 146 MSHCP-covered species, Mountain Lions represent the health of natural spaces. A healthy Mountain Lion population signifies that conservation efforts are working. The RCA will continue to acquire land and work with our land management partners to ensure that movement and habitat for Mountain Lions and other protected species are thriving.