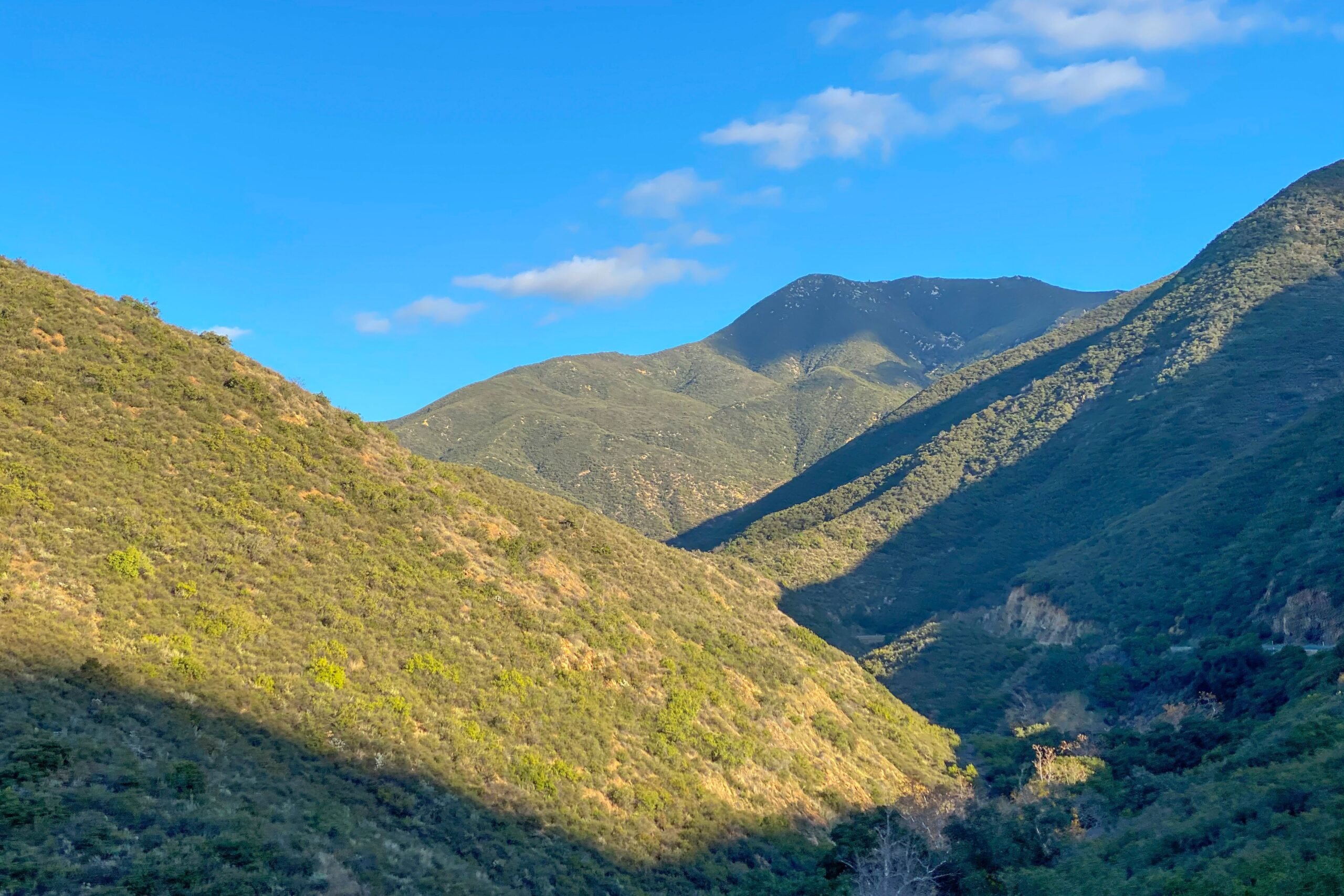 For several years, the Western Riverside County Regional Conservation Authority has supported efforts to establish a wildlife refuge in our county. Establishing a federal wildlife refuge will help support local efforts to conserve land for the preservation of 146 plant and animal species. In late July, Senators Dianne Feinstein and Alex Padilla jointly introduced S. 4669, the “Western Riverside National Wildlife Refuge Act.” Last month, the RCA Board of Directors voted to adopt a support position on this bill.

If adopted by Congress and signed by the President, the bill would create a new wildlife refuge within portions of the existing MSHCP boundaries.  A feature of the bill is that it also establishes an Urban Wildlife Refuge in which the U.S. Fish and Wildlife Service would engage with communities to increase access to nature, enhance opportunities for fish and wildlife-oriented recreation, and provide greater research opportunities.

The introduction of the Western Riverside National Wildlife Refuge Act follows the February 2021 introduction of H.R. 972 establishing the Western Riverside County Wildlife Refuge by Representative Ken Calvert with Representative Mark Takano as an original cosponsor of the bill. H.R. 972 is currently making its way through the House committee review process, which the Board previously took a support position. 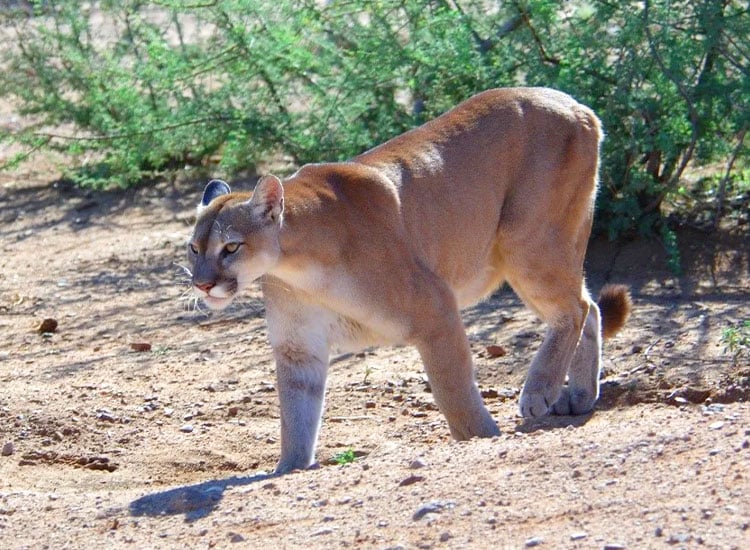 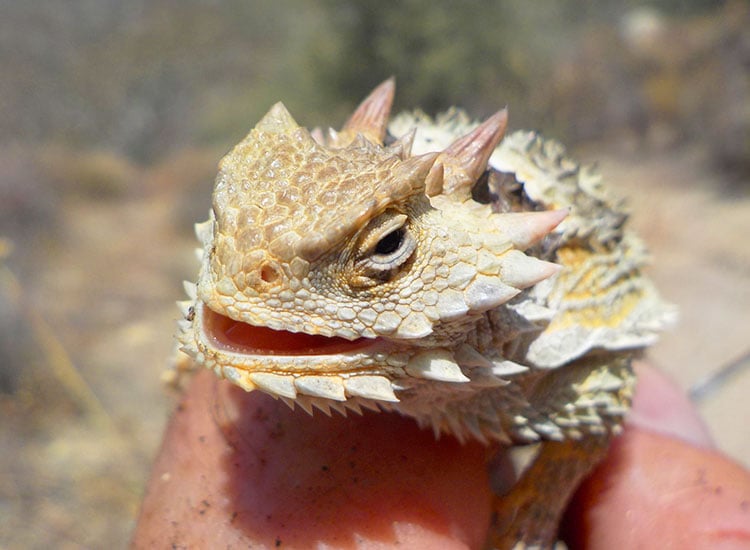 “The Western Riverside National Wildlife Refuge Act is an exciting opportunity for our communities to work with the federal government to create an urban wildlife refuge that reflects the beauty and conservation needs of our region,” said RCA Chair and Lake Elsinore Mayor Pro Tem Natasha Johnson. “If established, the refuge would improve access and recreational opportunities, enhancing the quality of life for our residents,” she said. National wildlife refuges are established to protect and conserve wildlife, fish, and plants within its boundaries. The U.S. Fish and Wildlife Service administers the system with the goal of conserving native species, particularly those that are threatened and endangered.

There are more than 560 wildlife refuges in the country that offer opportunities for wildlife linkages, public access, and scientific research. The Western Riverside MSHCP requires 500,000 acres to be established as conservation lands. The new wildlife refuge would enable federal government to meet its commitment to the MSHCP. RCA looks forward to continued engagement with Senators Feinstein and Padilla, as well as Representatives Calvert and Takano, to establish a wildlife refuge in western Riverside County.